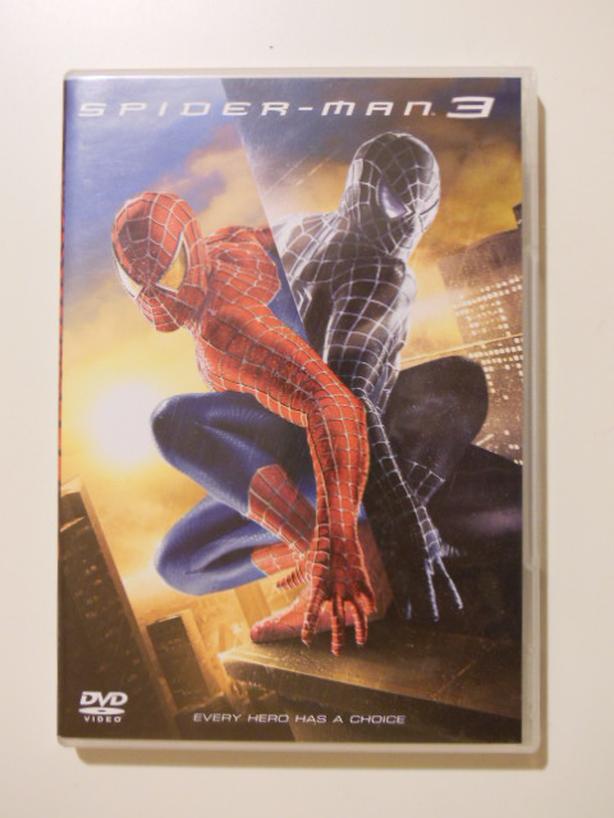 
PRODUCT DESCRIPTION:
Three years on from the previous blockbuster, Marvel comic book character Spider-Man returns in his latest adventure. Peter Parker (Tobey Maguire) and his girl Mary-Jane (Kirsten Dunst) are on the cusp of contentment - but not for long. His ex-friend Harry (James Franco), son of the Green Goblin of the first film, becomes the New Goblin in his desire for revenge against Spider-Man. Fugitive Flint Marko (Thomas Haden Church), killer of Peter's Uncle Ben, has been transformed into the shape-shifting Sandman, possibly Spider-Man's toughest foe so far. To complicate matters further, a parasitic alien symbiote has attached itself to Peter's suit, giving him even greater powers but also bringing out the evil side of his personality. He has to struggle not only against two major adversaries but also against himself.