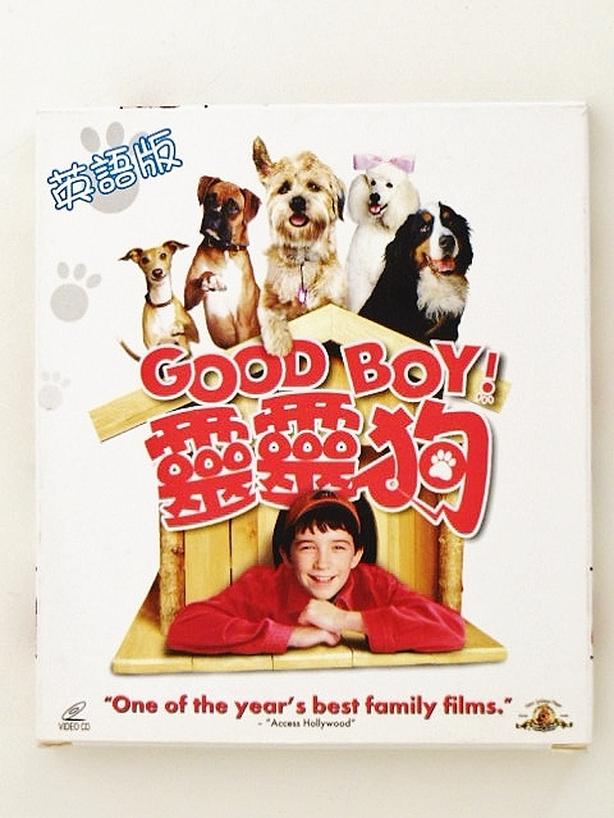 
SYNOPSIS:
Owen Baker is a 12-year-old loner who has been working as a neighborhood dog-walker so he can earn the privilege of getting a dog of his own. His hard work pays off when his parents let him adopt a scruffy mutt he names Hubble. Both boy and dog get more than they bargained for when Owen wakes up one morning to discover he can understand every word Hubble says, including the ominous phrase: "Take me to your leaders." Owen learns that dogs came to Earth thousands of years ago to colonize and dominate the planet. Hubble (who is really named Canid 3942) has been sent by the powerful Greater Dane on a mission from the Dog Star Sirius to make sure dogs have fulfilled this destiny. Despite the best efforts of Owen's rag-tag group of neighborhood dogs to convince him otherwise, Hubble soon discovers the awful truth about Earth dogs: "You're all pets!" Now Owen (a boy who never had a friend) and Hubble (a dog who never needed one) must work together to prepare the neighborhood dogs for a visit... Written by Sujit R. Varma